Spring is coming along...

Weather is warming up...

And we are less than a month away from the CAPITAL CITY HALF-MARATHON in which TEAM STOP THE CLOT will be participating as we attempt to create awareness against blood clots and blood clotting disorders via our #STOPTHECLOT polka-dots.

I am very excited that our team of SURVIVORS and FRIENDS/FAMILY of SURVIVORS is coming together.  The red polka-dots will be running along the various available distances showing to all that we need to be aware of the deadly clots.
One of the participants on our team will be LYNSEY FUGATE who is coming all the way from Kansas City, MO to join us.

I can only hope to keep up with this speedy lady during 13.1 Miles of the event and I will have even less of a chance if her brother paces her... I will be glad to see Lynsey's #StopTheClot polka-dots from the back... I mean the way back!

Even after a year it is hard for me to believe the news of Lynsey being diagnosed with PE's... But I am thrilled to know that she has rebounded incredibly and ready to join us for this event.  Please read on to learn more about Lynsey and her story of survival...

THANK YOU LYNSEY for your willingness to share your story! 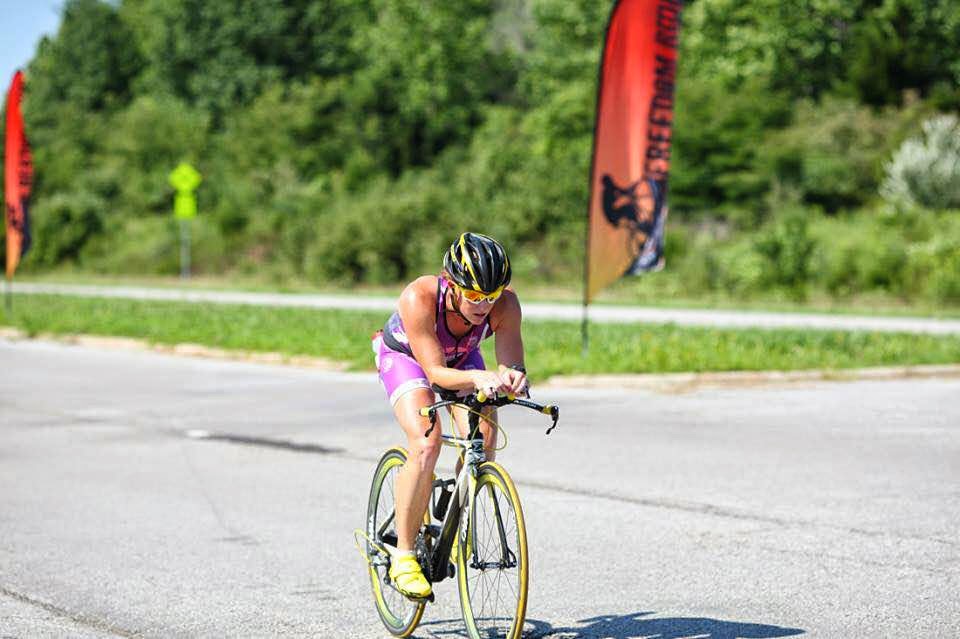 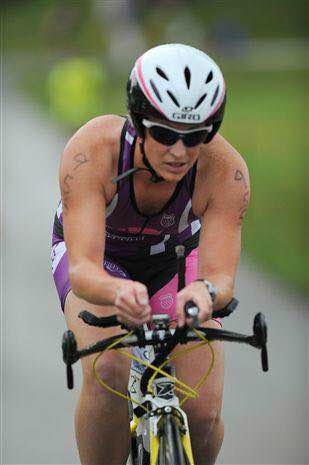 What is you sport/activity of choice? Why do you enjoy it?
How did you get started in that sport?

What is the latest milestone you achieved or plan to achieve? 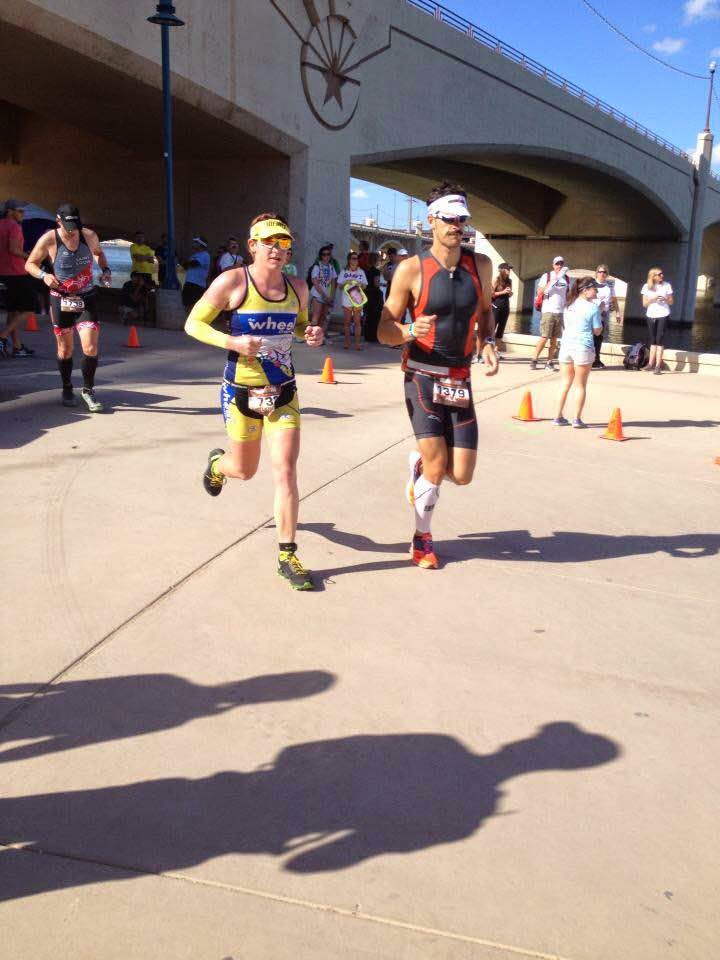 Tell us about your clotting episode.  Are you on blood thinners now? How long were you out of commission?

What is your favorite piece of gear for your favorite activity? (Bike brand, running shoes, perhaps a running singlet or the Clot Buster's Running Polka-Dot Technical Shirt...) 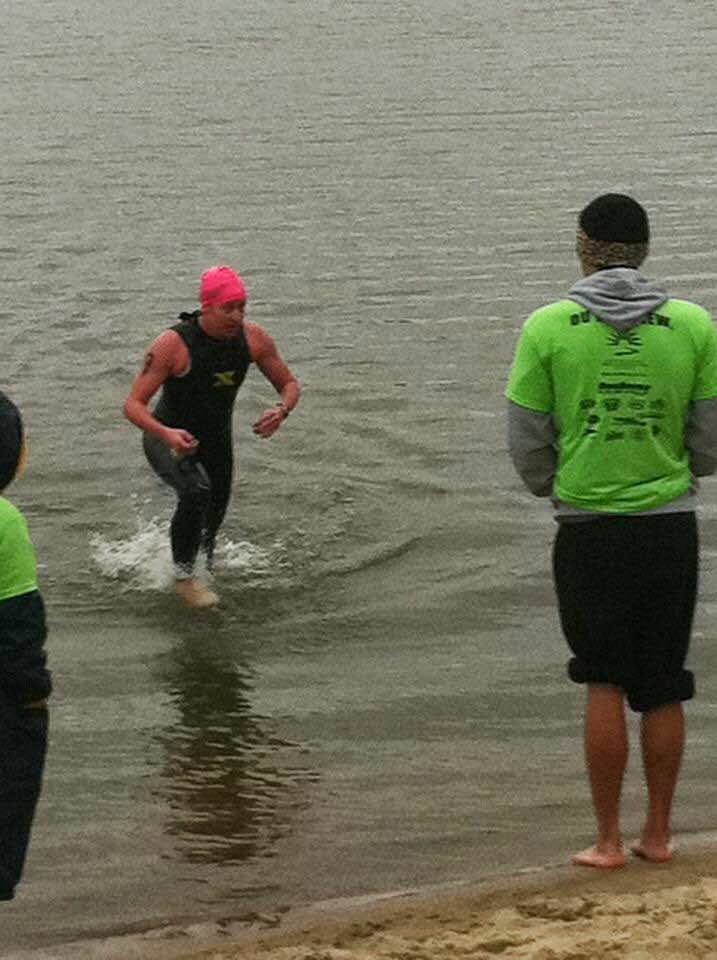 How much are you getting out doing your sport?  (Everyday you do some training, 2, 3, 4 times per week)

What is your favorite food?  Either generally or after a workout.  For me there is nothing better than a Chipotle Burrito...

If you could go some place to visit and explore, where would like to go? 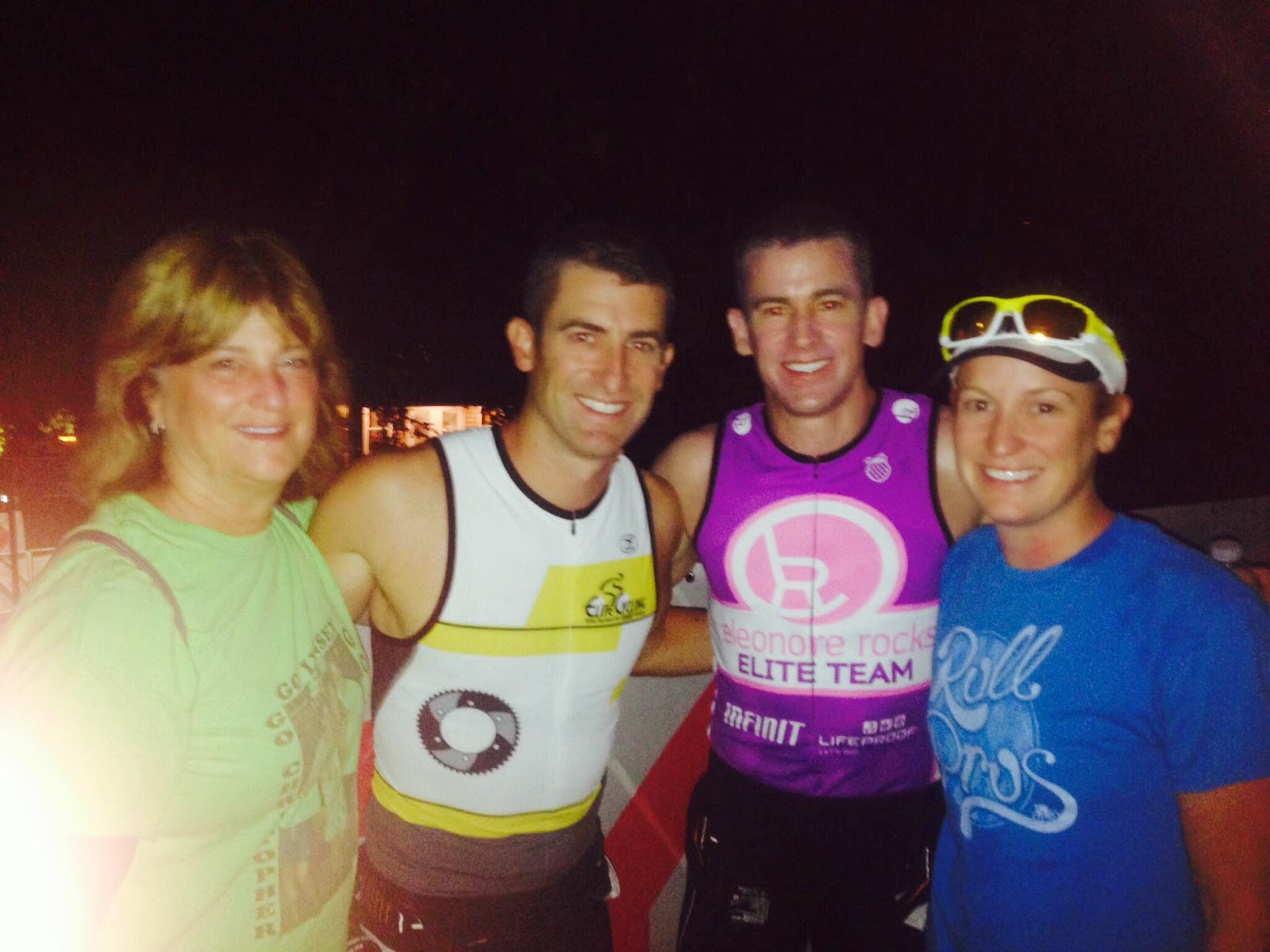 What would like to say to someone who is going through a clotting episode, perhaps very similar to yours?
How can people return to do what they enjoy? Tells about your concerns and what you look out after as you got back.
So here is hoping that during the Capital City Half-Marathon and many others races down the road we will see Lynsey wearing the red polka-dots instead of her regular yellow.  I am just saying that the polka-dots will be just as lucky if not more than the yellow...!

Looking forward to see Lynsey continue to overcome and improve on her performance from last year's IMAZ.  Very inspiring to see what blood clot survivors are capable of regardless of the physical challenges. 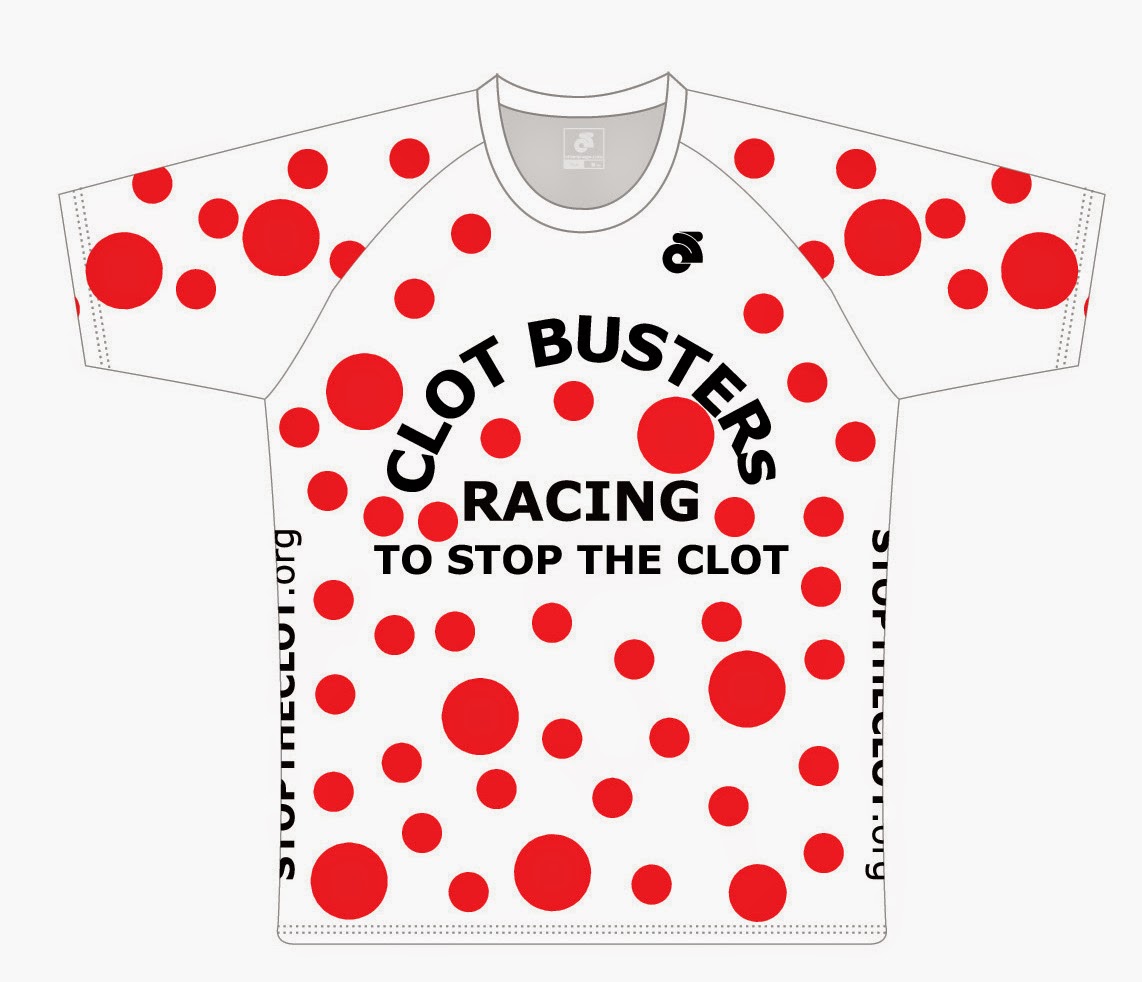 Team STOPTHECLOT.org is coming together for the May2nd CAPITAL CITY HALF-MARATHON
Very excited to have survivors, supporting family members, and supporting friends getting ready to take on the challenge of the various distances we will be racing on May 2nd. 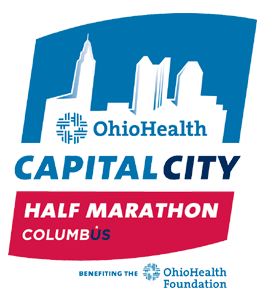 Looking forward to spread the word about STOPHECLOT both during the pre-race expo and during race day!
See you there!
Thanks for reading - The Clot Buster!
See polka-dots, Say "Hello" and Learn about STOPTHECLOT.org
Posted by Clot Buster at 9:38 PM No comments: