Busy Summer Ahead... and I love it! 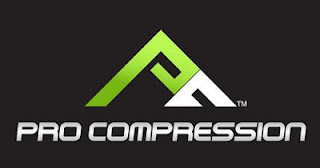 Starting in early August I will be shifting my focus from triathlon racing to full dedication to running and getting ready for the "big race of 2013" the NEW YORK CITY Marathon. Just today I got the map of the course and I am in awe of the distance we will be covering and all of the landscapes I will be able to see. I very excited and hoping that all of my activities this summer give me the base that I need to perform in November.

Let's see how it plays out.

In the meantime, keep an eye out for the CLOT BUSTER polka-dots training or racing alongside you out there.

If you want to get your very own Clot Buster polka-dots please direct your attention to the top right hand banner of this blog for instructions on how to order. GET YOUR polka-dots now!