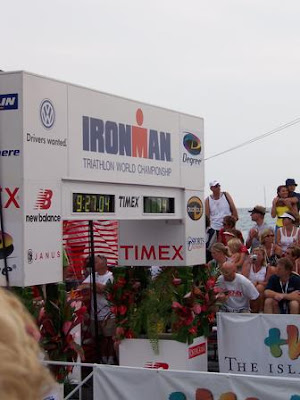 Did you get to watch/read about the developments of the Ironman World Championships? 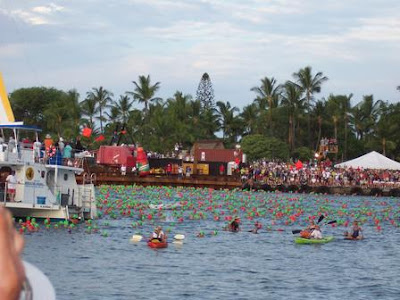 I very much enjoyed the coverage of the race on-line. The former pro-triathelets did a good job broadcasting the race, which I magine cannot be easy... somehow they find something to talk about for the better part of nine hours which in my opinion is very impressive. Granted, I did not sit around and watch all of the coverage but everytime I tuned in they were going at it talking about something.
It seems incredibly hard for the men to have a repeat Champion... could this be some sort of curse? Every year the defending champion has been out of contention early... I am not even sure what was wrong with Macca.
But, how about the ladies? 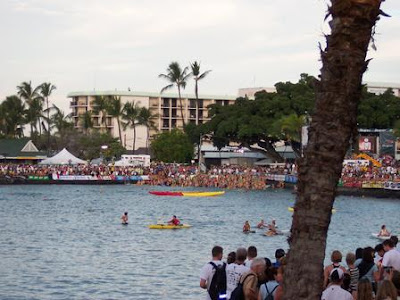 Can anyone beat Chrissie Wellington cannot be stopped. Did you hear about her race? Not even a flat could keep her from catching up to the leaders, pass them all, and then go on to break the marathon record time...! Are you serious? Talk about potential. 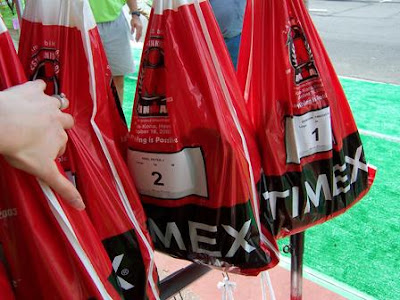 I am very impressed. If I can be smiling like her after surviving an Ironman I probably would be just waking up from a dream... 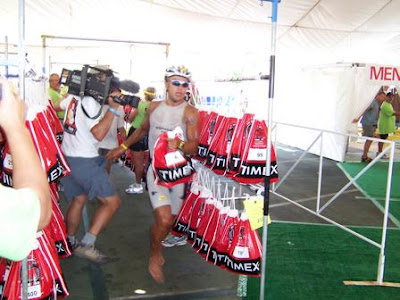 Hard to believe but 5 years ago Mrs. Clot Buster and I were in Kona volunteering at the 25th Anniversary of the race. I even made the TV coverage when Lori Bowden is getting of the bike and she passes right in front me as I was volunteering catching bikes... of course you really have to slow down the tape to see me but I was there... it was an incredible experience to be there and see it all go on right in front of you. I hope that someday we get to go back... hopefully to race (you never know what could happen in the lottery... keep your fingers crossed) 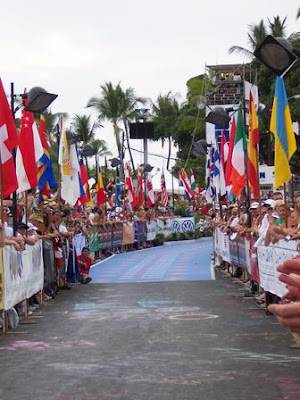 It was a treat to be able to follow the race on-line and see it all unfold. I am looking forward to the TV special later on in December. Now, I wish I could go out an race... winter triathlon anyone? 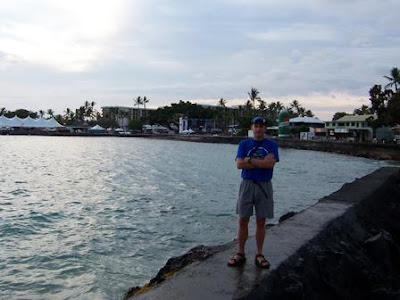